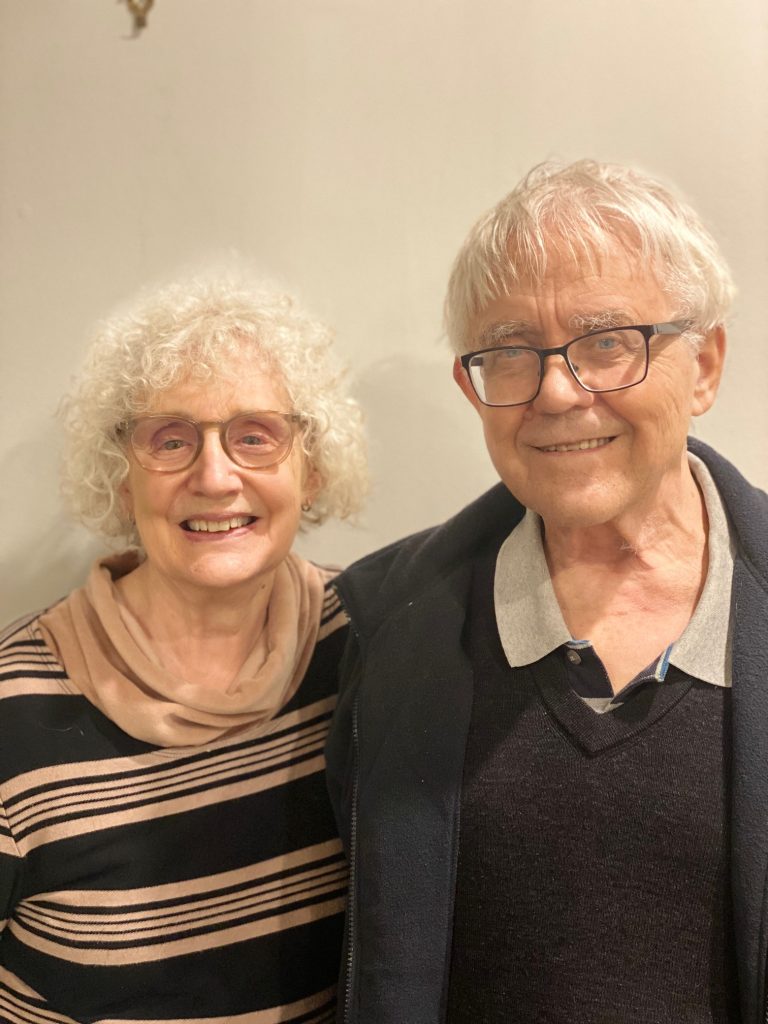 Life-saving stroke treatment at the RAH

The Royal Adelaide Hospital is the only site in SA and the NT that performs endovascular clot retrievals; the procedure to remove a blood clot that is blocking the blood flow to the brain.

Over the past few years, the number of clot retrievals has risen dramatically across Australia because of medical advances and new international guidelines that have expanded the window of treatment from six hours from the onset of symptoms to 24 hours.

Last year there were 207 clot retrievals performed by our specialist team at the RAH – the highest number per capita in the country – compared to eight performed in 2014.

Retired GP Ian Murdoch has seen patients experiencing stroke before, but never thought it would happen to him.

In the early hours of 28 July, the 79-year-old woke up and staggered when he tried to walk. His speech was all over the place.

His wife Glenys called an ambulance and he was taken to the Royal Adelaide Hospital and went straight in for a CT, then had a blood clot retrieved.

Because of the quick action of paramedics and the RAH’s stroke team, he was home the following day with no long term impacts.

“The advances in stroke treatment are marvellous,” Dr Murdoch said. “I’ve kept up with the research, but I never thought it would happen to me.”

When it comes to stroke, time is imperative – the sooner you act, the better the chance of survival, and the easier it is to prevent long-term disability.

Improving care across the State

A new Stroke Community of Practice (CoP) is being launched which will bring together leaders in the field from across the State to develop a high quality and equitable statewide stroke service for SA.

Ultimately the aim is to improve access to health care for patients and improve outcomes for stroke survivors.

CALHN continues to look for innovation and embrace new practices, and Ian’s story demonstrates how our wold-class care is helping to change lives.

*Pictured are recovered Dr Ian Murdoch with his wife Glenys.