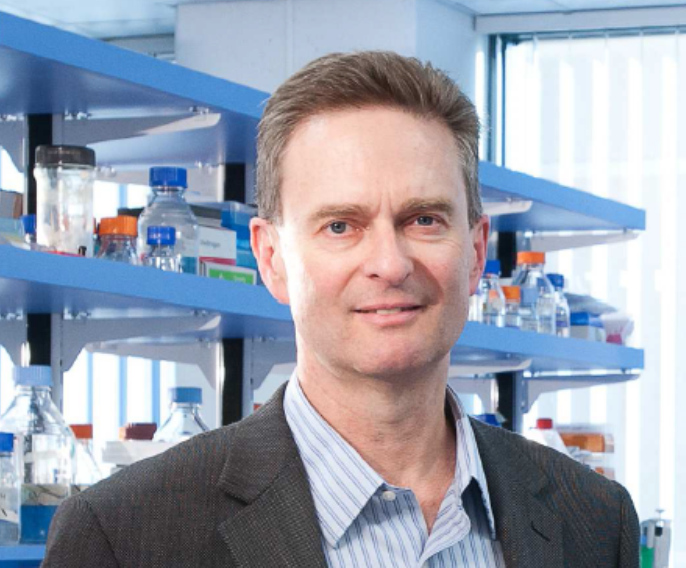 RAHsearch: how the immune system can fight cancer

Part of the research involves taking existing drugs and making them safer and more effective. In current clinical trials, melanoma patients can have immunotherapy before or after their melanoma is removed surgically.

Another involves training a patient’s own blood T-cells in the lab to fight cancer before returning them to patient’s body. This is called CAR-T cell therapy, which will be used in future clinical trials to target aggressive adult and children’s brain cancers.

In another current clinical trial, the team uses the antibody APOMAB to target radiation to dead cancer cells via the bloodstream. The first patients have just been recruited to the trial and if successful, in a future trial its expected APOMAB will be used to kill surrounding live cancer cells with the help of the immune system.

Professor Brown presented the latest on his research at RAHsearch, during CALHN Research Week. You can view the session on the Central Adelaide LHN Facebook page.

RAHsearch is free and proudly sponsored by the RAH Research Fund and The Hospital Research Foundation.