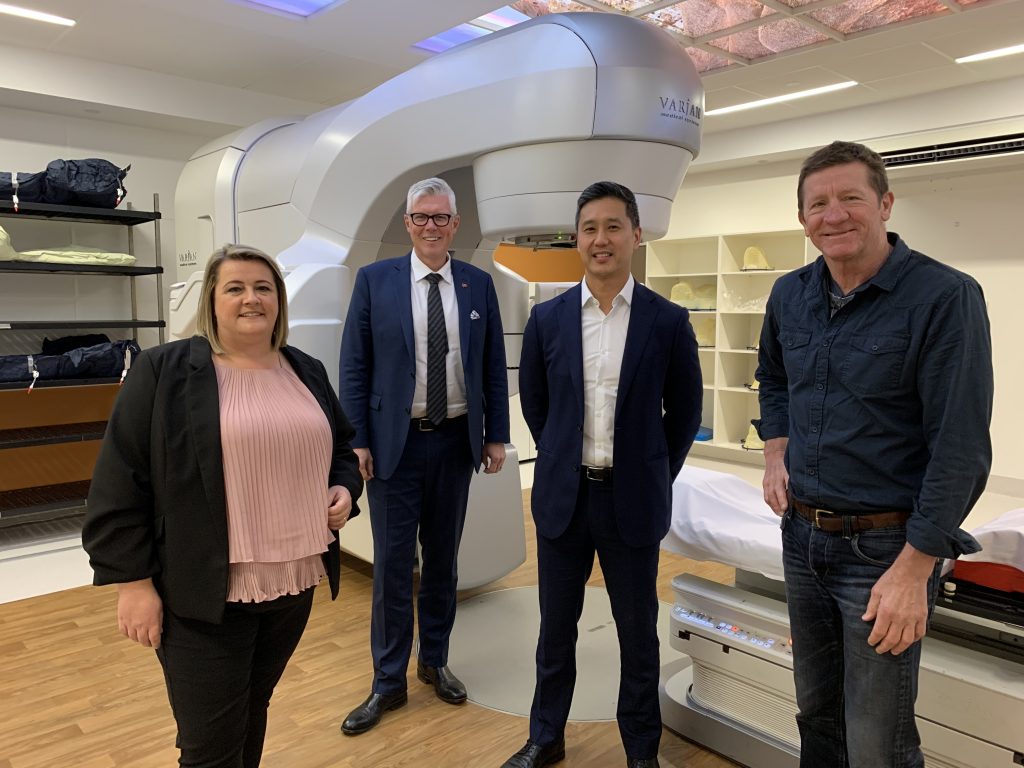 In an Australian first, young South Australian cancer patients will soon have access to a renowned international registry, which will help better inform radiation treatment and long-term side effects.

The collaboration between the Radiation Oncology Department at the Royal Adelaide Hospital and the US hospital behind the initiative is supported by The Little Heroes Foundation.

“There isn’t a lot of research around the long-term impacts of treatment for paediatric and young adult cancers,” Head of Research in the Radiation Oncology Department, Associate Professor Hien Le said.

“Being a part of the Paediatric Proton/Photon Consortium Registry (PPCR) gives us access to data on thousands of patients at US sites considered leaders in cancer care and radiotherapy services around the world.

“There are great benefits for our patients because we will be able to have a better insight into the long-term effects and be able to follow up to best improve their quality of life.”

What is the PPCR?

The PPCR was developed in 2012 by Massachusetts General Hospital, in conjunction with Harvard University, to expedite the outcomes and better define the role of radiation treatment in paediatric and adolescent cancers.

There are currently over 3000 patients enrolled on the registry and 17 participating sites involved in the study. The RAH is the first site involved outside of the US.

Bringing the study to Australia

“When I was approached by the team at Massachusetts General Hospital to bring the PPCR study to Australia I knew this was a huge honour,” A/Professor Le said.

“It really builds on the great work being carried out here in SA, including the future development of Australasia’s only proton therapy program.

“The Little Heroes Foundation supported us with a research grant to recruit research nurse Kelly Skelton onto the project.”

Research nurse Kelly Skelton said it had been a huge undertaking to set up the registry in Australia.

“It’s been a huge task. Communicating across the world on opposite time zones and redesigning patient information and consent forms from an international health service.

“We are so pleased to finally have this over the line and looking at recruiting patients in the not so distant future.”

More information on the PPCR project can be found here: