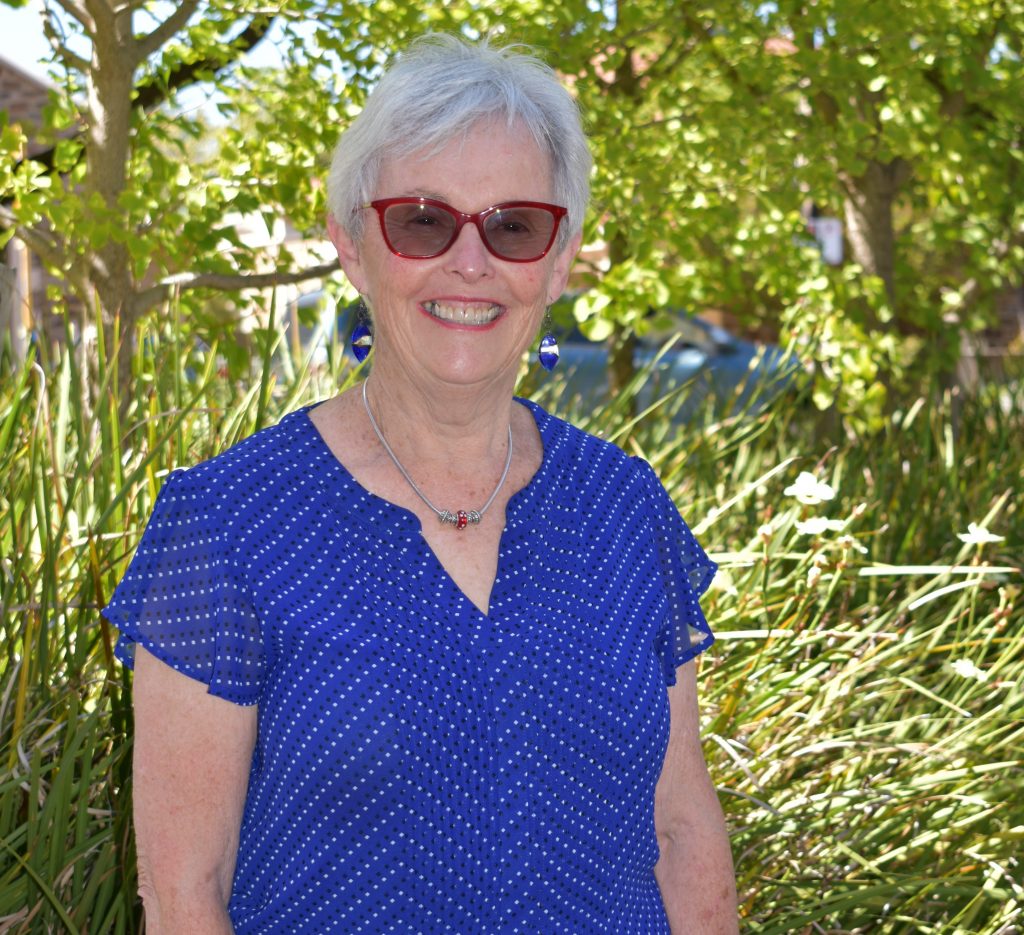 A career dedicated to scientific research and improving care

After an exceptional career contributing to scientific research spanning for almost half a century, The Queen Elizabeth Hospital’s, Dr Prue Cowled retires this week.

Her love of science began in primary school, when she first entered a science laboratory as part of a nature studies class.

“I was about 10 years old and we went to the lab of the high school,” she recalls.

“I liked the atmosphere and the teacher did a chemical experiment converting acid and alkaline into salt and I had my eyes opened to the ability of science to actively make things happen.”

After leaving school, Prue completed a Bachelor of Science, with Honours in Biochemistry.

“Then I came to The Queen Elizabeth Hospital and have never left.”

“TQEH is a fabulous institution to work in, that why I’ve stayed so long.

“It’s provided me with huge opportunities for growth, I’ve worked in two departments, I wasn’t allowed to stagnate which is important in science as you don’t want to be doing the same thing all the time.”

She says while the research has sustained her, her colleagues will leave a lasting impression.

“I’m certainly going to miss them all.”

She says she has observed “massive changes” in her 47-year career.

“The technology has changed enormously, processes have moved from manual to automation with the use of computers.

“I recall my first research job in diagnostic immunology, we used rubber stamps and biros to report the results.”

Throughout her career she has been involved in photodynamic therapy for the treatment of cancers, examining the molecular changes in the development of cancer through molecular biology and molecular oncology projects.

Though hard-pressed to single out any research highlight, she cites her most recent work undertaking several clinical research projects in the area of vascular surgery, as part of a 20-year collaboration with Central Adelaide’s Prof Robert Fitridge, as one that has the potential to profoundly improve the lives and outcomes of patients.

“It’s a very good predictor of what outcome is likely to be experienced by the patient.”

Other career highlights include the planning of the modern BHI research building, which opened in 2008.

She believes possessing resilience and inquisitiveness are among the key attributes of a successful researcher.

“You must be curious about what you are doing as the work is not always easy,” she says.

Prue feels fortunate to have never needed to face any significant barriers through her long career.

“If there were barriers, I just charged through them, I have been very lucky that I’ve been able to do exactly what I have wanted to do.”

Director of research at the Basil Hetzel Institute, TQEH, Professor Guy Maddern, described his colleague as “team player”, an attribute not always evident in “an environment of focused, ambitious researchers”.

“There can be no question of her commitment to science and careful meticulous research, but her standout qualities are for “the team”, Prof Maddern says.

He praised her 20-year commitment to TQEH Research Day, which showcases the ongoing research carried out at the BHI, TQEH annually in October.

“Every year in the planning and execution there were problems, handled with calm and expert solutions.

“An apparently effortless event is anything but the case, and Prue’s guidance will be greatly missed.”

While she still has a few “loose ends” to tidy up before her official departure in August, she leaves her office this week for the last time with tentative plans for travel and volunteering.

“I’m still feeling my way actually, though I plan to volunteer in different area, get my garden organised, I’d like to say travel and do lots of outdoors activities.”