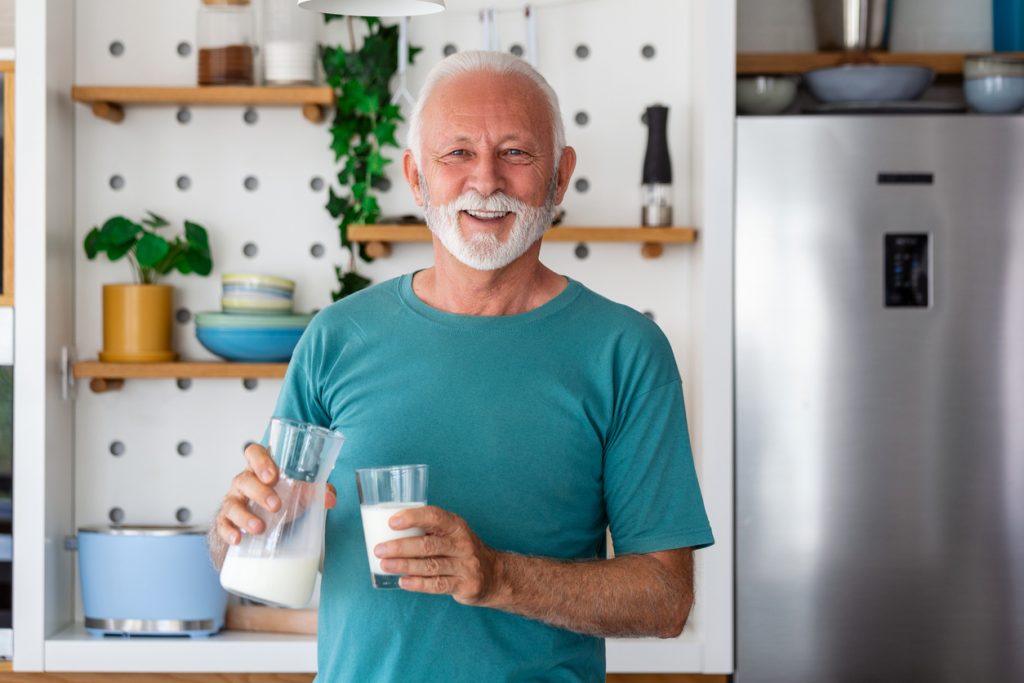 Better nutrition with a lower risk of low blood pressure

Researchers at the Royal Adelaide Hospital and The University of Adelaide have discovered that potentially dangerous falls in blood pressure after protein supplement ingestion is caused by the energy content rather than specific macronutrients.

However, ingesting protein has previously been shown to lead to postprandial (after eating) reductions in blood pressure (hypotension), compared to non-caloric control drinks.

This is caused by a diversion of blood to the gut for digestion and can cause fainting, falls and, in some cases, stroke or death.

“Institutionally, some people are given protein but without knowledge of the after effects of it or the consequences it might have,” said lead author and PhD candidate Avneet Oberoi supervised by RAH endocrinologist Professor Ian Chapman, Associate Professor Stijn Soenen, and Professor Karen Jones.

Now, in the recent study, the researchers gave older men drinks that were either protein-based, or a mixture of protein, carbohydrates and fat and observed that the size of the decrease in blood pressure is dependent on the energy content, rather than, the macronutrient content of the drinks.

“Our observations suggest that if the intention is to give an older person a nutritional supplement drink containing as much whey protein as possible to preserve, or potentially enhance, muscle mass and function, administering it in as pure a form as possible (i.e., with the minimum amount of fat and carbohydrate) may potentially reduce the blood pressure the least and so minimize the risk of postprandial hypotension,” said PhD candidate Oberoi.

The next step in the work is to investigate blood pressure responses following protein ingestion in people with type 2 diabetes.

More on the research