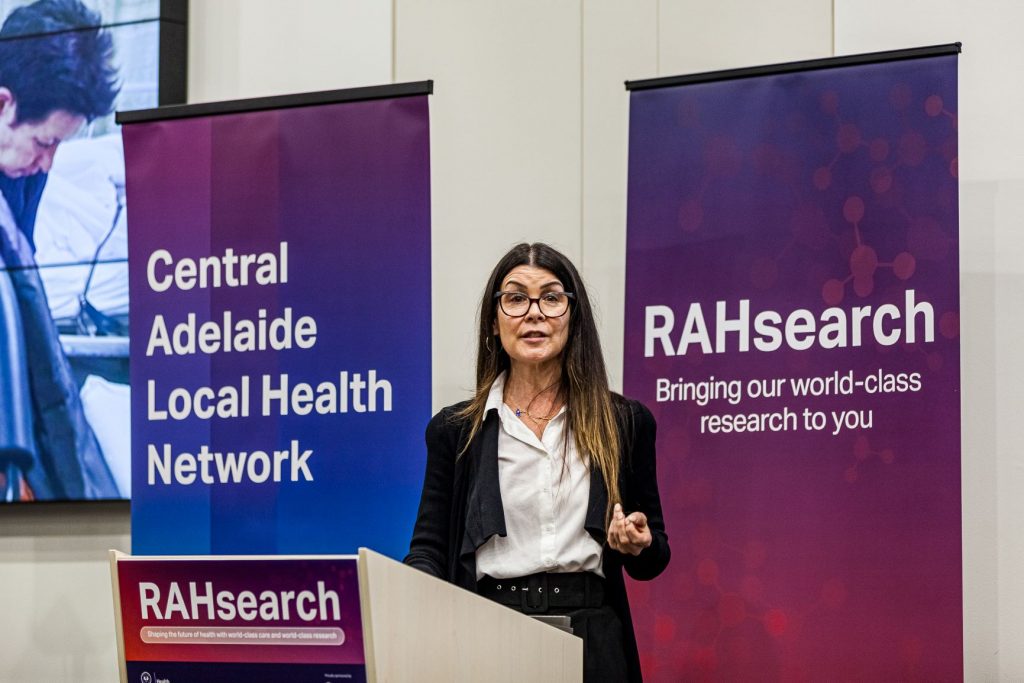 Time in the emergency department set to reduce

A new blood test has been shown to decrease ED length of stay and discharge more patients safely from ED. That’s the findings of research highlighted during day one of RAHsearch.

Dr Papendick said “Patients with chest pain often presented to an emergency department, fearing a heart attack, however there are many other causes of chest pain.

“Troponin is a chemical released into the blood stream when heart muscle is damaged.  A blood test was created to detect troponin in the blood in the 1990s and doctors throughout the world use the test to determine if a patient has suffered a heart attack.”

This new troponin test can pick up very small amounts of troponin with greater speed and precision than the previous troponin test. This is of benefit as if there is no troponin present heart attack can be ruled out quickly (if ECG and clinical presentation are unremarkable).

There was hesitancy to use the new test across the world as its clinical performance in ED had not be tested with a randomised trial until Dr Papendick and her colleagues performed the world’s first trial examining its performance. The trial enrolled 3,500 SA emergency department patients.

“The results were very positive, the new system discharged 45% directly from the emergency department, compared to 32% with the old system with the same level of safety as previously occurred.

“In addition, the length of stay was four hours using the new Troponin test compared to five and a half using the old test. This is an enormous benefit to the strain on the hospital system.” Dr Papendick concluded.

The results also highlighted some issues which has prompted more research which is underway at the RAH.

“The presence of troponin in the blood is very specific to heart damage, but not specific to what disease process caused the damaged muscle so still requires clinical interpretation” so based upon troponin and other factors in assessment when a patient presents to the emergency department with chest pain, they are stratified into risk categories

The high and low risk patients can be benefited with the new test due to speed and accuracy to definitively rule out or in for heart attack.

However, the more sensitive tests is now identifying more “intermediate risk patients” who need extra testing to finally clear them of risk.

After detailed testing most of this intermediate group will have negative tests and will be reassured.  These tests are not available in ED so patients need admission or an out-patient appointment to get cleared this leads to delays to diagnosis and is inefficient.

Dr Papendick received a grant to study whether making a coronary artery CT scan available in ED for intermediate patients might be more efficient and would avoid the need for delays for further tests.

Dr Papendick is also involved in a project using machine learning to assist with the increasing complicated decision making for these patients to help ED doctors chose the right testing regime for an individual patient.