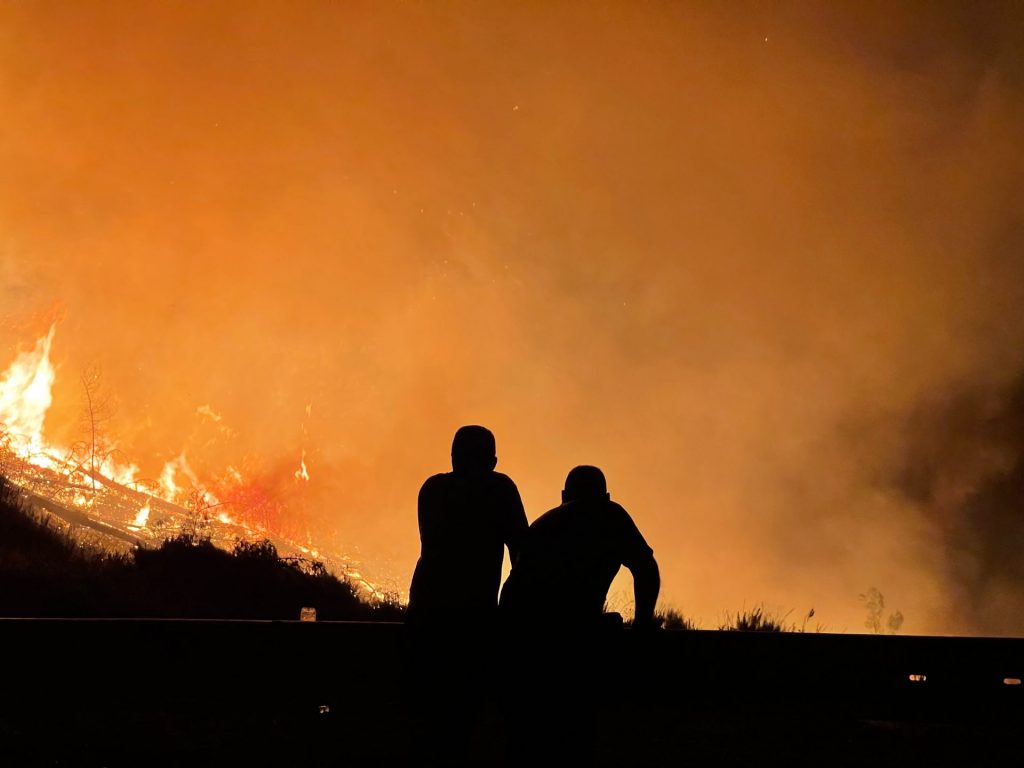 A recent seven-year study has detailed the aftereffects of personal experience of bushfire disaster and the mental health outcomes and found that relocation and personal loss from the fires were the key predictors of developing posttraumatic stress disorder (PTSD).

PTSD is a common psychopathology to develop after exposure to natural and man-made disasters.

Two years after the bushfires, people who were forced to relocate were almost three times more likely to develop PTSD than those who did not need to relocate.

Relocation may be a proxy measure of high levels of emotional trauma and help mental health service providers better target individuals at high risk in the aftermath of such disasters.

The study also found a decline in PTSD prevalence over the years following the fire, but at the 7-year mark, people who had lost a family or close friend were around 50 per cent more likely to develop PTSD.

“It is fairly obvious but important to document that so you can then target your help to those people,” said Dr Watts, who was a General Practitioner in Port Lincoln for 25 years including during the fire and aftermath.

“We know that bushfires are becoming more frequent and more intensive, so we need to prepare for the mental health care of the people that are affected by the fires.”