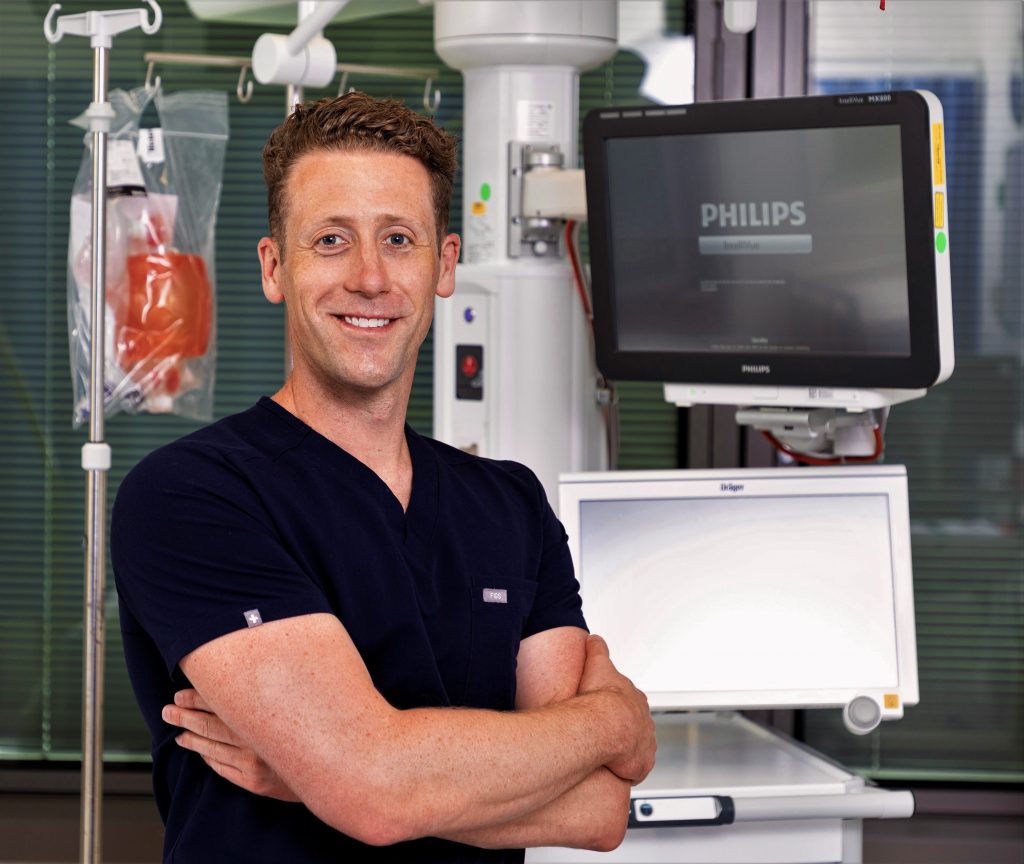 Preventing sepsis deaths is a huge priority for hospitals and a $390,000 research grant from The Hospital Research Foundation Group will kickstart the first randomised control trial in humans, testing megadose vitamin c as a treatment.

A quarter of all patients in Australian intensive care units have sepsis, the body’s severe response to an infection which causes damage to its own organs and tissues.

This line of research goes back to a pioneering study in 2017 which showed benefits of low dose intravenous vitamin C on the mortality of patients with severe sepsis and septic shock.

Since then, however, subsequent studies have shown no benefits of vitamin C treatments compared to usual care.

Dr Mark Plummer, Head of Research and Innovation, Intensive Care Unit, Royal Adelaide Hospital and researcher at the University of Adelaide and his colleagues suspected that the doses of these studies were simply too low and that significantly higher doses – megadoses – would be needed for impact against sepsis.

Dr Plummer and his team conducted their own research in sheep models, initiating sepsis by infusing bacteria into the blood. They then treated the sheep with megadose vitamin C, the equivalent of 150 grams per day, and saw improvements across the board.

Dr Plummer is enthusiastic about the work and what this could mean for future treatment options.

“This has the potential to change the way sepsis is managed worldwide, I genuinely do think that,” Dr Plummer said.

This study is possible thanks to fundraising from The Hospital Research Group.

“We’re proud to be advancing this work thanks to the generous support of our donors, fundraisers and ticket buyers in The Hospital Research Foundation Home Lottery.” said the group’s CEO Paul Flynn.

More about the grant

To find out more about The Hospital Research Group grants head to www.hospitalresearch.org.au